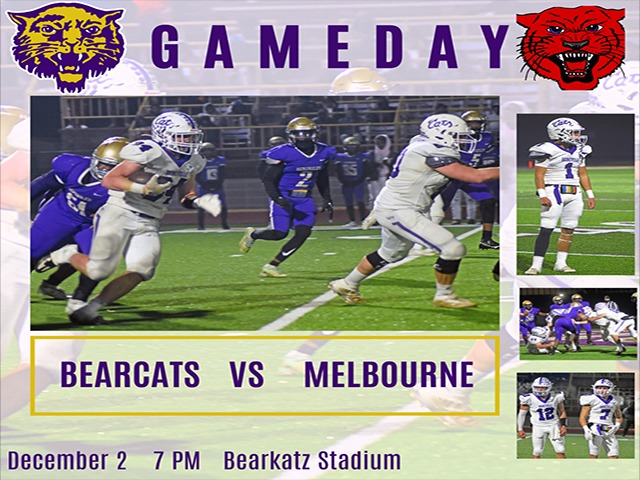 There may be points scored tonight.

There are four Class 3A teams who have hit the 500-point mark this season. Two of them are meeting in Melbourne as the Bearkatz (570) host the Bearcats (513, ignoring the forfeit).

It marks the 11th time the Bearcats have surpassed the 500-point mark in a season.

Charleston is a third school over the mark with 553 and they will travel to Rison, who beat the fourth in Prescott (520).

NOTES: While Dax Goff becoming the school’s single season rushing leader was widely publicized last weekend – Goff ran for 189 yards to move his season total to 2081, topping the 1967 Ronnie Litteton fan for in 1978 – he did reach a second, less talked about mark.Goff surpassed the 3,000-yard mark with 3,028. He is just the ninth Bearcat 3,000-yard rusher. He is also just a junior.

The Booneville Bearcats are in the football playoffs for the second straight year and the 22nd time in school history.

There are four high schools with a form of Bearcat as its mascot in Arkansas. Booneville has met Mena 63 times for football and have had meetings in most other sports. Booneville’s Bearcats met Brooklyn previously in baseball and will complete a Bearcat cycle with a football game against Melbourne tonight.

THIS DATE IN BEARCAT FOOTBALL HISTORY: Oddly, the Bearcats do not have a documented December 2 game in the program’s 1,138 game history to date. 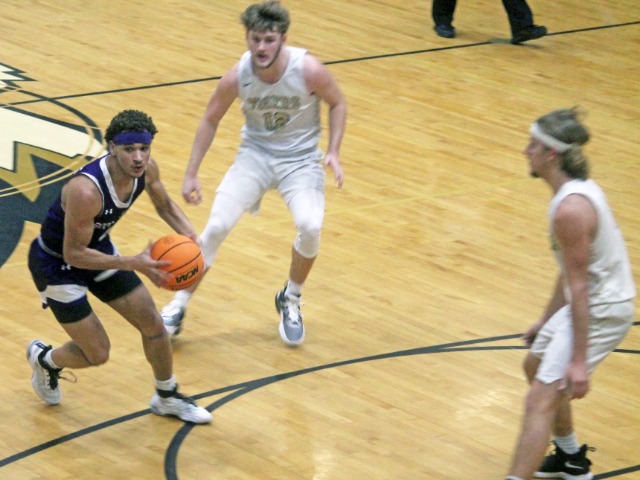 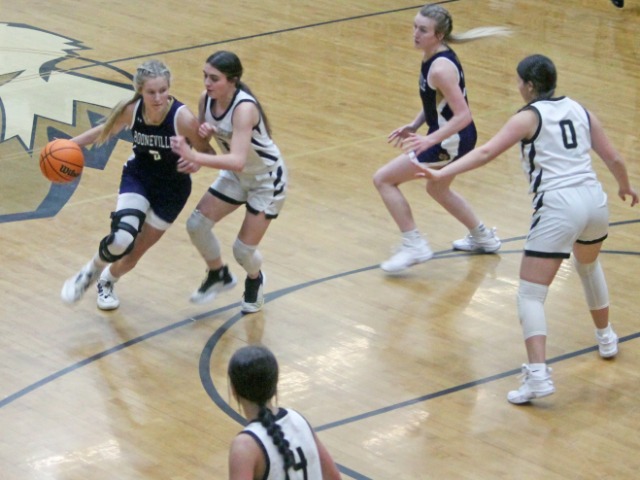 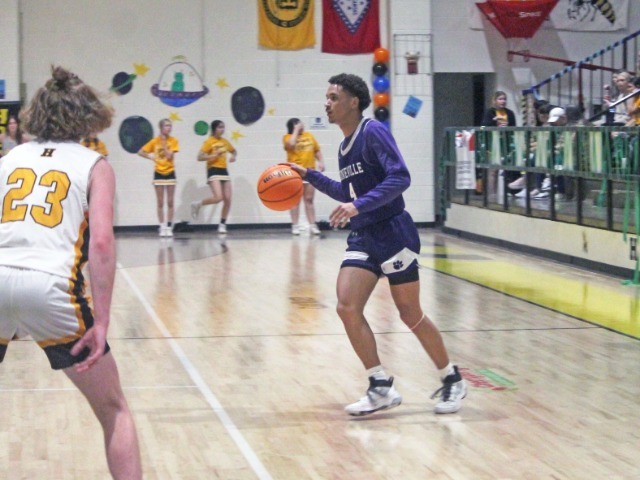 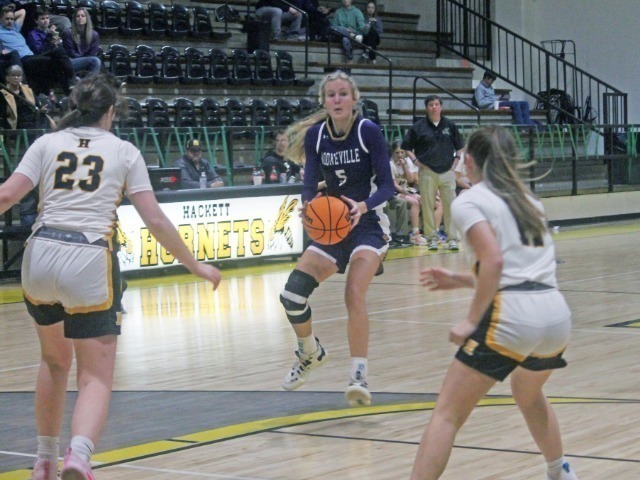